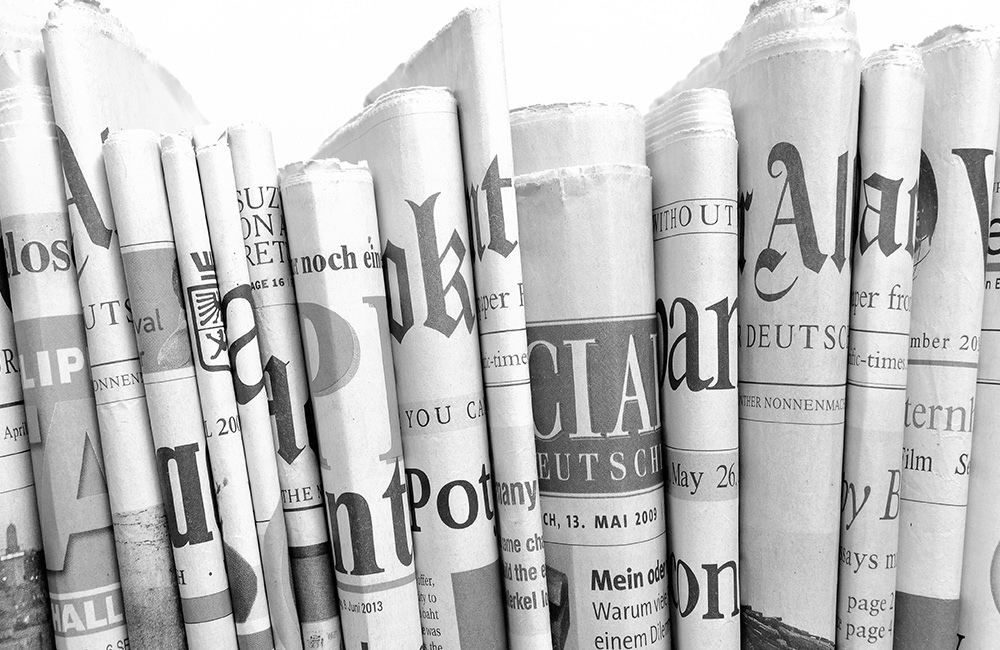 Since the UK decision to exit the EU on June 23rd you will have all seen that the value of the pound on the foreign currency exchanges has fallen significantly.

At this point in time there seems little chance of a sustained recovery in the pound and we are more likely to see further fluctuations over the coming months as negotiations begin in earnest to pursue the enactment of Article 50 – signalling the end of the UK’s participation in the EU.

Specialist Engineering Plastics (SEP) are not exempt from the effects of the currency devaluation and have either seen an immediate cost increase in goods bought in Euro’s and Dollars or have entered in to negotiations with suppliers who invoice in sterling who are facing up to 15% losses in revenue. After years of sustained cost control and keeping price increases to a minimum, neither SEP or its suppliers will be able to absorb these cost increases and will have to pass them on into the UK market.

Up until this point none of our suppliers have panicked and have tried to give the pound time to recover, but, with that prospect diminishing, we have to raise prices during October 2016.

Rest assured that both SEP and its suppliers will closely monitor the exchange rates and if improvements occur will review the decisions made – making any amendments that are necessary and sustainable.

Receive email updates from SEP about products and other news