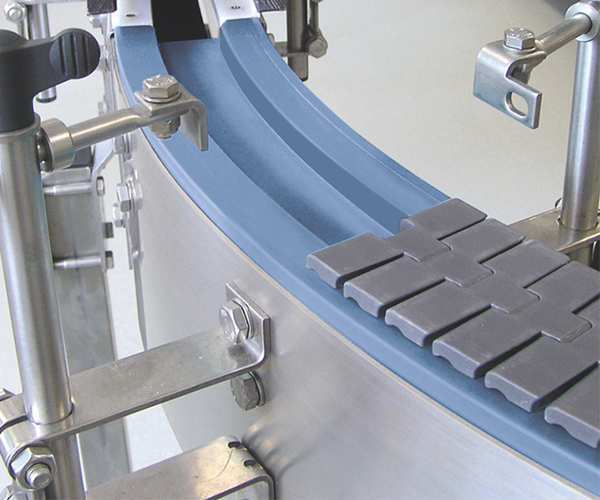 Typical areas of application include:

Receive email updates from SEP about products and other news